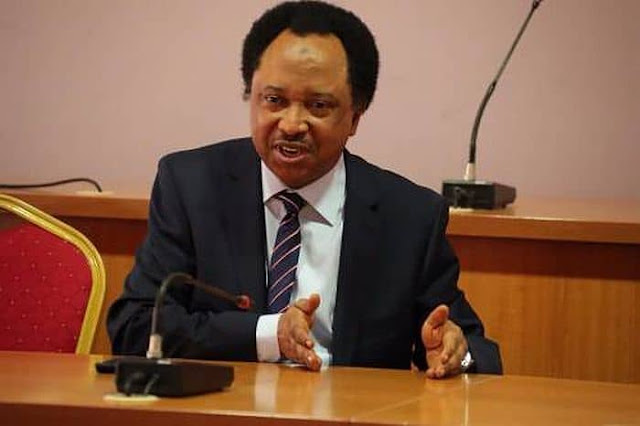 The crisis escalated on Thursday when security personnel attacked the State Assembly House.

The speaker, Frank Okiye and the Deputy Speaker of the state assembly were also impeached on the same day.

Due to this, the People’s Democratic Party, PDP and All Progressives Congress, APC, have been charged with accusations and charges against each other.

Just last night, the National Leader of the All Progressives Congress APC, Bola Tinu, said that Governor Godwin Obaseki would be voted on September 19 because of his “efficient leadership”

According to the national leader, Obasi, who promised to be the governor of all the people of the state, deprived 2/3 of his people of his right to representation in the state’s only legislative chamber.

In addition, Governor Omar Ganduje described Obeski as a failed failure and an obligation to his party, the People’s Democratic Party, the PDP.

Obaseki fired back at Ganduje, saying he was not in a position to assess his performance, as he had “stuff from viral videos, stuffing dollars collected from contractors”.

But reacting to the rivalry between the two parties, Shehu Sani said that Puko as Trump and Edo State as Buhari became Syria.

“Edo has become Syria; Obesi is Assad, Vaik is Putin, Baba is Trump, Jagan is Nataniyahu with terrorist groups in Saudi, Turkey, Iran and all.”

Meanwhile President Muhammadu Buhari on Friday endorsed Pastor Ize-Iyamu as the APC’s flag bearer for the next month’s elections in Edo State.

According to him, Buhari’s support was particularly mistaken for someone whose main agenda is fighting corruption to back Iz-Iyamu.

Eze-Iyamu of the APC will battle with the disqualified governor and PDP candidate Godwin Obasky in the September 19, 2020 elections.