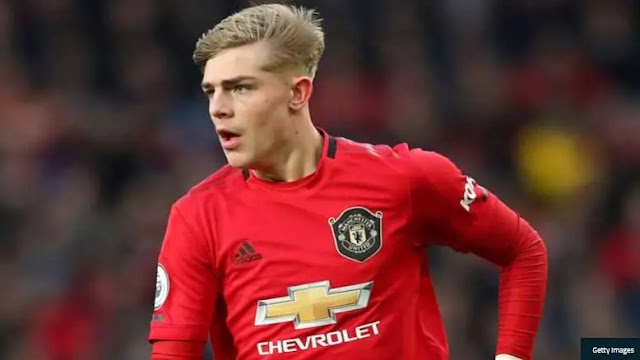 Ole Gunnar Solskjaer will not consider resting any of his players against Crystal Palace ahead of Manchester United’s FA Cup semi-final clash against Chelsea on Sunday but admitted Luke Shaw and Brandon Williams are both doubts.

United have 48 hours less to prepare for the Wembley showdown, with Frank Lampard’s side having beaten Norwich City on Tuesday night.

The Red Devils travel to Selhurst Park on Thursday trying to expand their unbeaten run to 19 in most contests and while they’ve very little time to recuperate for Sunday’s match, Solskjaer says that the FA Cup fixture wouldn’t have any effect on his choice.

The Norwegian has called the exact same starting XI for its previous five league matches, the first time it’s been done in the club in the league since 1993, and while he is not considering resting players that he is made to make a shift at left-back.
“Luke has a swollen ankle, I will give him as long as you possibly can recuperate, it turned into a twisted ankle,” Solskjaer explained.  “Brandon cut his attention, I do not actually know, not one of them trained yesterday, they were bloated and I will give them as much time as you can to allow the swelling go off.”  If Shaw recuperates in time it is potential Solskjaer could name the exact same starting XI and the United boss was apparent he wouldn’t be prioritising the Chelsea fixture in the weekend.
“The group choice for Thursday relies on Thursday on rather than Sunday,” he explained.  “Sunday is immaterial, it doesn’t come into my mind in any way, only Thursday.
“There were a few doubts ahead of the Southampton match but all of them reported match on the afternoon and hopefully we can give them time today and we will not need to leave players out due to harm. However, there could be two or one new legs coming ”