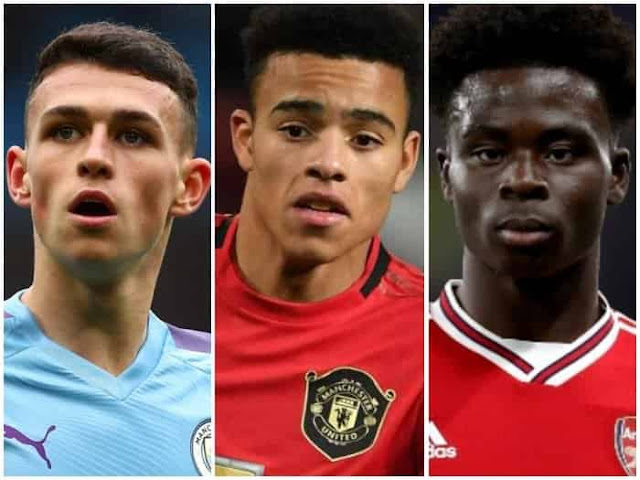 The mentioned names are apparently the youngest players doing well in the English Premier League as they are all nominated for Golden Boy Award 2020.

Take yourself as a football manager, who strongly believes in young players, not like Tottenham’s Jose Mourinho.

Who would you sign to your team if you’re to sign just one player among these three youngsters? 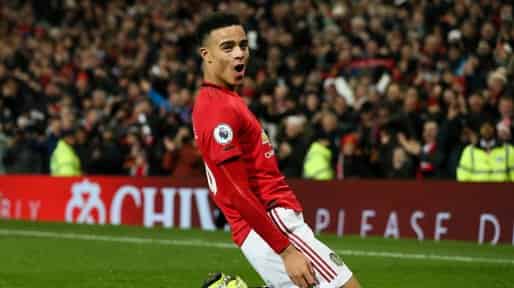 Manchester United’s teenager, Mason Greenwood has forced his way through Solsjear’s squad after proving himself.

He’s been noted since the start of the 2019/2020 season. No doubt, he’s enjoying his moment at Old Trafford as a young footballer. 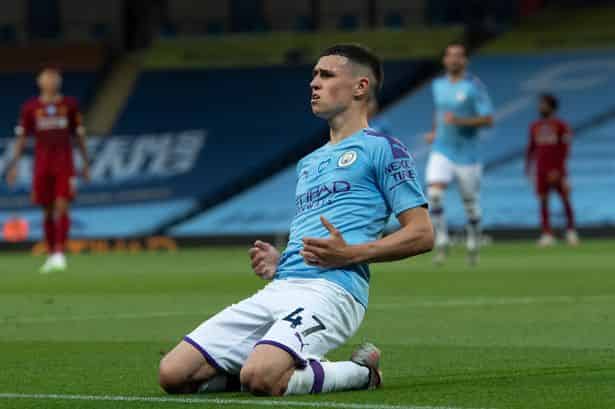 The 20-year-old midfielder has really amazed everyone with his superb form which many have reckoned to take charge after the retirement of David Silva.

Foden has been doing well since his promotion to the professional team. 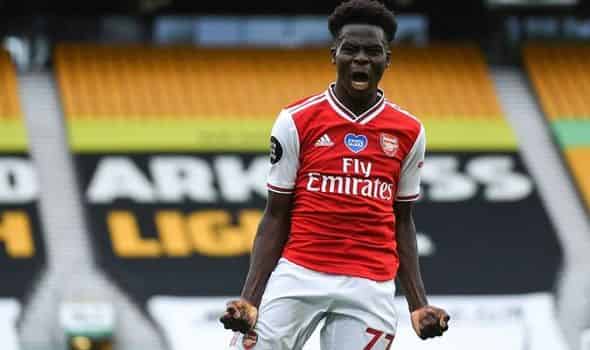 The Anglo-Nigerian forward was a solution to former Arsenal’s manager Unai Emery defensive crisis as both Kolasinac and Monreal were unavailable due to injury. Therefore he started as a left-back then before stepping forward after some great performances contributed upfront.

Saka has now got the attention of everyone, Gunners fans especially. So, this is a strong reason the London club extended his stay with four more years contract.
Who Among Them Would You Sign If You’re Asked To Sign Only One?