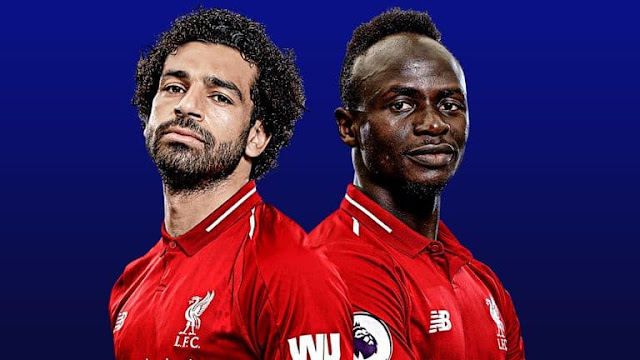 First and foremost, let’s congratulate ourselves for emerging the champion of England after thirty years

It’s not easy to win with seven games at hand. All thanks to the entire team most especially Mane and Salah. 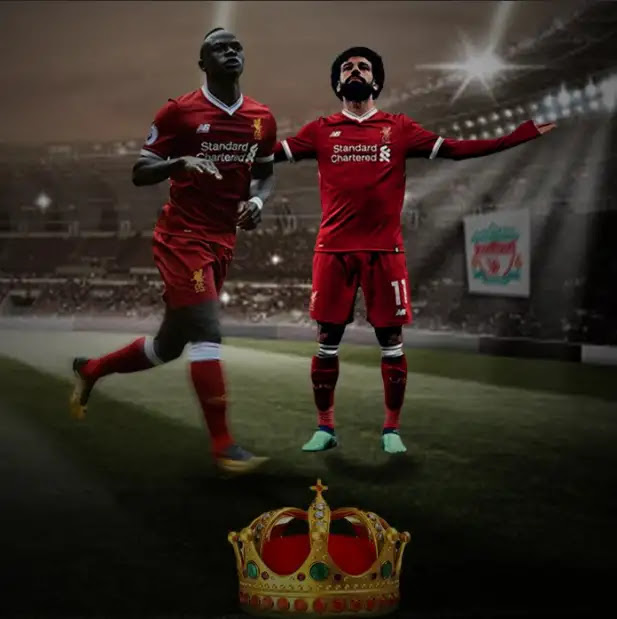 You’ll agree with me that every team has its own ruler, Aubameyang leads Arsenal, Messi is a dictator in Catalonia but here in Liverpool things are different as two kings are fighting for the throne. 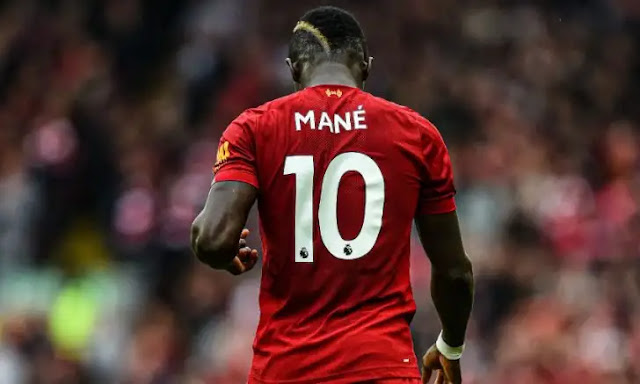 The African Best Player is mostly a solution to Jorgen Klopp’s problem as he’s versatile and enthusiastic upfront. He’s a skilful and fast thinker.
The 28-year-old has managed to score 60 goals in 120 appearances for Liverpool since his arrival from Southampton in 2016. 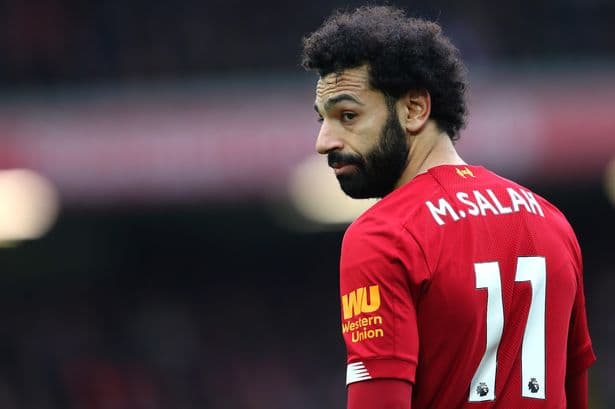 The Egyptian forward, Mo Salah caught the eyes of everyone immediately on his arrival in 2017 overriding the presence of Mane. He levelled the work rate of Cristiano Ronaldo and Lionel Messi in his first season.

Mane was a real challenger to Salah afterwards with both scorings on the same level of goals and assists.

We’ve had enough, there should be a King and then assistant may follow.
Who Among Them Do You Think Deserved The Throne?