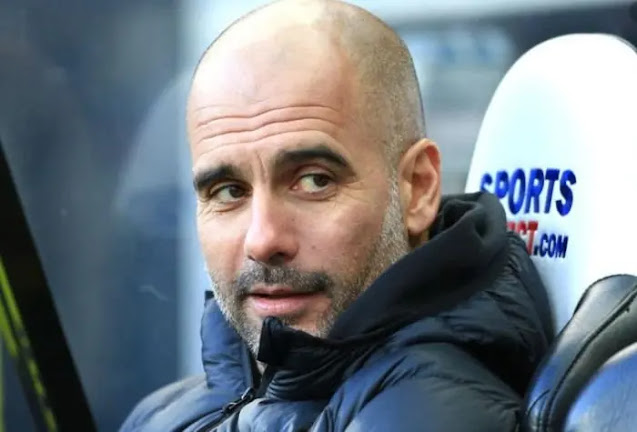 Both managers lashed out at the Court of Arbitration (CAS) decision to overturn City’s two-year European ban.

Mourinho particularly branded the decision “a disgrace” and “a bad day for football”.

Guardiola, addressing a virtual press conference, has said top clubs are ganging up against his team to damage their reputation.

“They have their opinions, Jose and Jurgen, but I tell them this was a good day for football, a very good day.

“Jose and other managers should know that we were damaged, and we should be apologized to.

“I said many times if we did something wrong we would accept the decision from UEFA and CAS.

“We don’t expect other clubs to defend us, but we have the right to defend ourselves when we believe what we’ve done is correct – and three independent judges said this.

“People said we were cheating and lying many times and the presumption of innocence was not there.

“When we were proved right, we were incredibly happy, because we can defend again what we’ve done on the pitch,”